Excerpt Of Captain Hawklin and the Jade Dragon

Get your copy here

Chapter One
Kiss of the Dragon
© 2018 Charles F. Millhouse/Stormgate Press 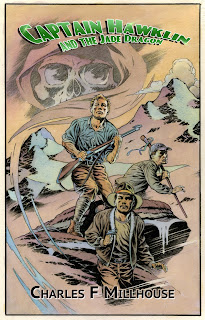 The motorcycle screeched, the front tire swerved, and Juno lost control. Steven tightened his grip on her, but it was of little use, as he, she and the motorcycle crashed over the side of the mountain to their inevitable doom.

Get your copy here 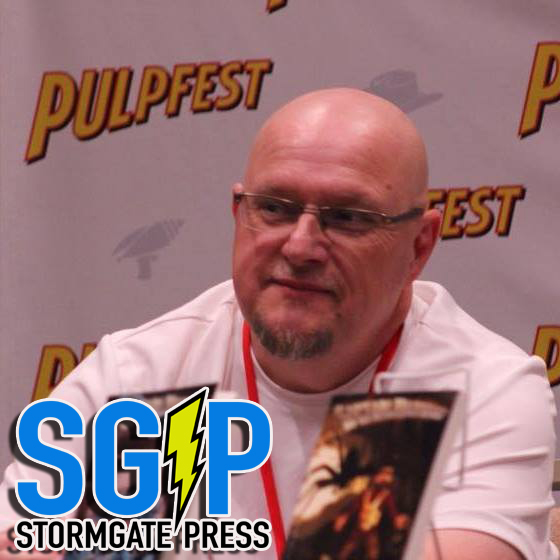